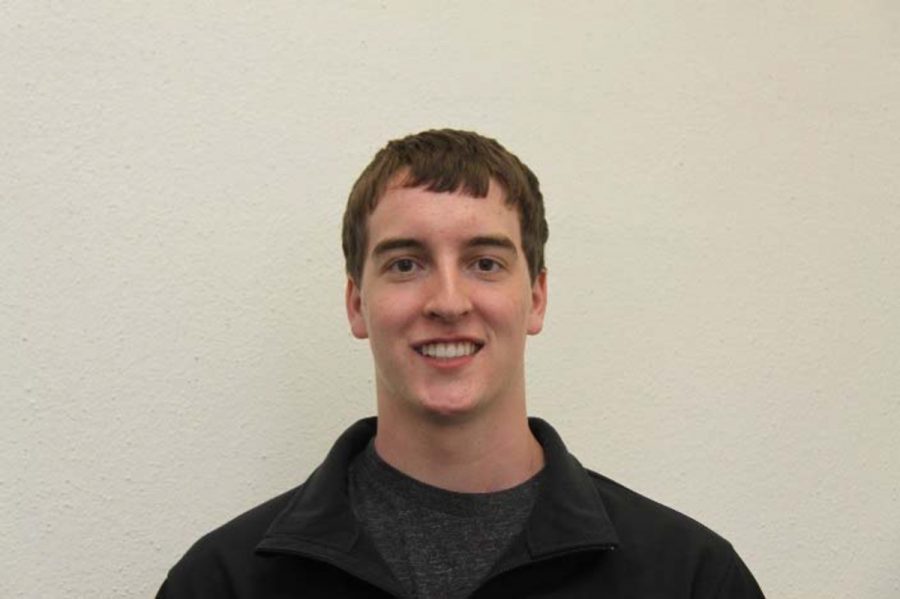 “I’d recommend it to anybody, any student,” Mullins said. “Just to be able to put that on your resume and gain the experience. You’re definitely not an average student anymore, because you’re seeing behind the scenes, just kind of the business side of college really.”

Applications for the position are available in the Student Activities Office in the Kanter Student Center. Applicants must solicit three letters of recommendation from faculty, students and administration. The letters must be sent directly to the dean of students from the person writing the recommendation.

The top three applicants will be selected by the ad hoc committee, and their applications will be sent to the NSCS office, who will then forward any recommendations they have to Governor Pete Ricketts, who makes the final decision.

“This has been a great experience. It’s been invaluable, getting to represent the Wayne State students,” Mullins said. “I didn’t think I would have been able to have this opportunity.”

When he first came to campus, Mullins didn’t really know anybody. He said he was the first student from his high school to come to WSC and didn’t even know his roommate. Despite this, Mullins branched out quickly.

“I just worked really hard, joined Student Senate right away, got involved on campus, and I was pretty honored to get to be able to do this,” Mullins said.

He thinks his time as a trustee has prepared him for the future.

“I’m a lot less nervous in business settings and around important people,” Mullins said. “It was good to get that exposure.

“I’ve gotten to meet some great people. I’ve met the governor, and a lot of state senators. I know Stan Carpenter [NSCS Chancellor] on a first-name basis, which is crazy, and all the other people in the system office, as well as president Rames and the vice presidents.”