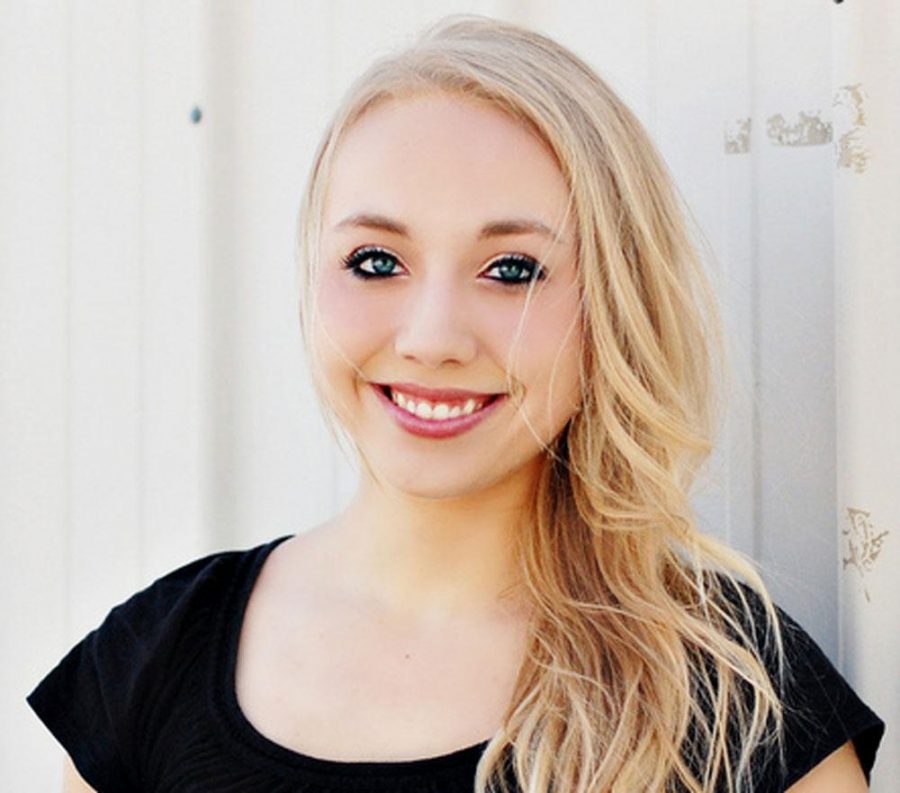 Everyone has their things that are most special to them, whether it be family, friends, hobbies, sports or a significant other. And those things that they love, they talk about. Which is great! They have the freedom in this great country to do so.

But just because everyone has his or her own interests does not mean that their expressions of those certain interests are praised by listeners or onlookers.

That’s right, those crazy, I-believe-an-unseen-supreme-Being-created-the-Universe, singing people with those kooky smiles on their faces because of some hope they have inside.

You see, everyone has what’s called a worldview: which means, quite simply, the way in which you view the world.

Whether you want to believe it or not, you have a worldview. You have a standard of beliefs that you live by.

Only a crazy person would believe it’s okay to torture babies for fun—yet if there was such a person, it would be his belief that that activity is acceptable.

Sure, “unbiased” newspapers around the globe publish columns representing other worldviews without a second thought: columns about sex change and worship of self to name a few, things that are generally not agreed with by the Christian worldview.

But when Christians attempt to have something published defending their standpoints—the process for them then becomes much harder.

The irony is that the same founders of our country that scribbled in the words “freedom of speech,” assumedly unknowing of the countless debates to follow the phrase, are the same founders who blatantly formed the country under explicitly biblical principles. And now that same country is attempting to do a 180 by stomping on the views of Christians and kicking the Christian worldview out the door—the doors of workplaces, newspapers, film, books and schools.

I’m not asking that everyone by some miracle after reading this article (whose publication would be a small miracle in and of itself) change their worldview.

I’m asking for a chance.

So, freedom of speech?