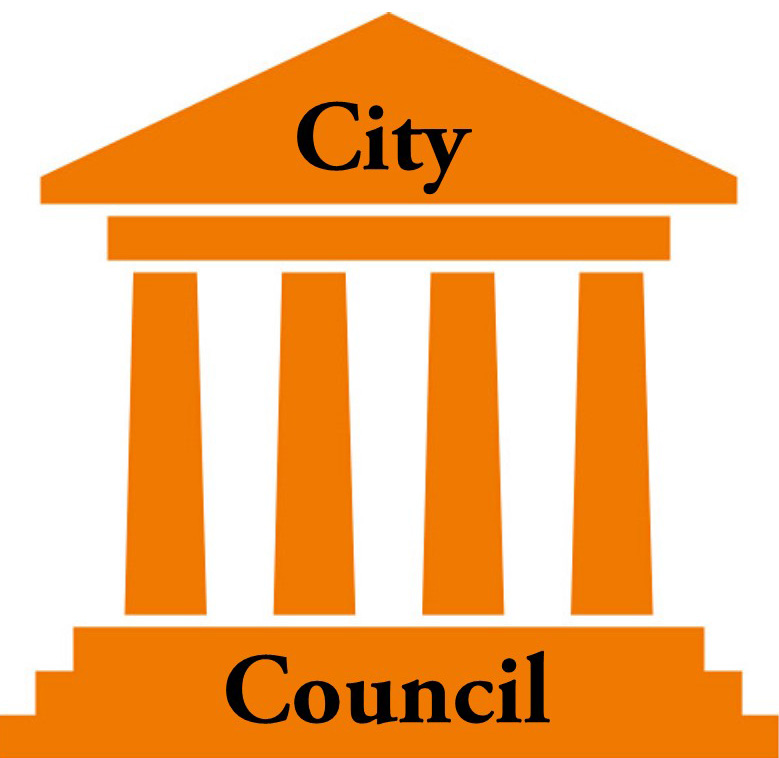 March 2015 is “Problem Gambling Awareness Month” for the City of Wayne, as proclaimed by Mayor Ken Chamberlain last night.

“It is important to raise awareness of the warning signs of compulsive gamblers and connect them with professional help,” reads the official proclamation. The problem often is found when “gambling is . . . hidden from family members, social services and mental health professionals.” In the proclamation, Chamberlain “urge[s] citizens to learn more about the consequences of gambling.”

The City Council also discussed purchasing tablets for the Council’s use at meetings.

The idea is to go paperless by March 1.

“I would like to get us away from paper packets,” he said during the meeting.

Brian Kesting spoke to the Council about this probable purchase. “It doesn’t have to be done at much of a cost,” he said, when council member Matt Eischeid brought up the issue of costs. He mentioned more expensive tablets such as the Microsoft Surface and Apple iPad.

Jason Karsky, recently elected council member, argued that the Council should purchase all tablets of the same sort, rather than have a myriad of different devices. The Council seemed to agree with Karsky.

After all was said and done, however, the Council opted to table the discussion for a later date—most likely its next meeting, as it has declared the want to go paperless by the beginning of March.

“We don’t need anything fancy. We’re not looking for anything with all the bells and whistles,” Eischeid said. “We need to start moving on this. We need to make a decision. If our goal is March first, well, we have one more chance.”