The big what if 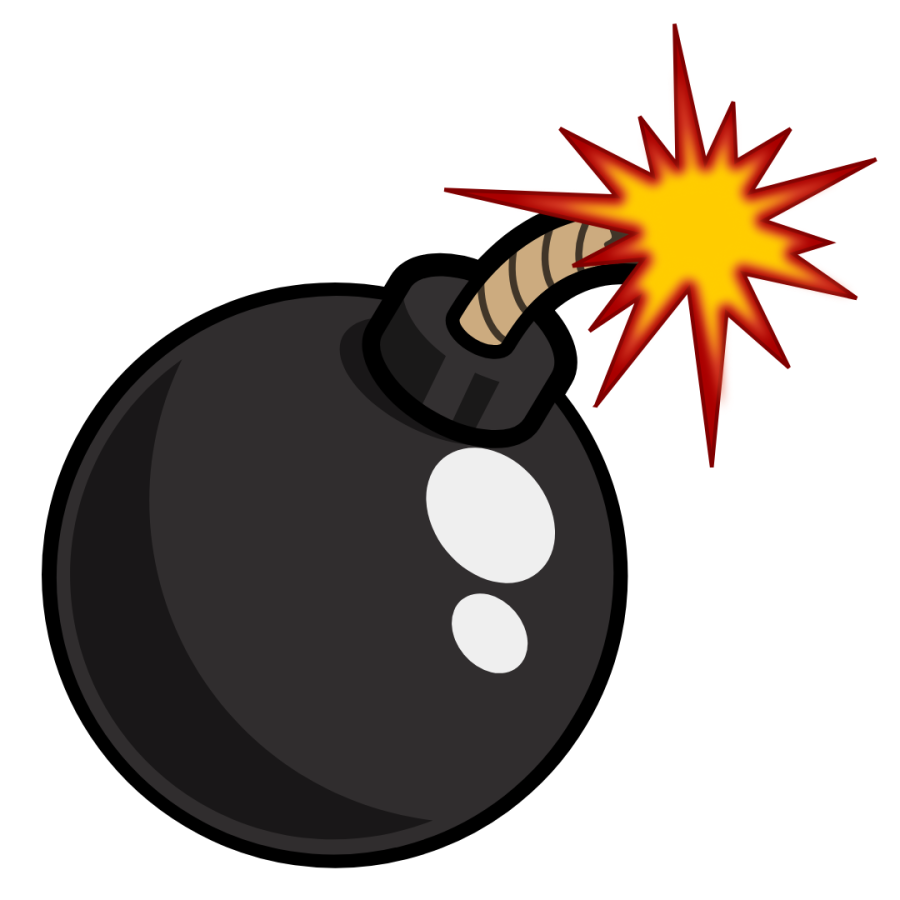 I’m watching this would-be snow fall from my living room window. They had called for three inches of the wet/heavy stuff, and yet, there’s very little taking shape. The start of spring seems to have halted any true last-minute ugliness from the winter. I’d say that’s a win, but alas, this isn’t about the weather. No, that would be too easy.

As World War II was nearing its brutal conclusion, Winston Churchill, the defiant and hard-living Prime Minister of the British Empire, promoted the idea of opening hostilities with the Soviet Union. He saw them as the next threat to the world, warning President Roosevelt not to trust the “Big Three’s” man of steel, Joseph Stalin.

Of course, this would have been an act of insanity. The nations of the world, regardless of status, were exhausted after almost six years of true horror and ugliness. Yet, as we encounter more news, more tales of unsolicited brutality in Russia’s invasion of Ukraine, I ponder on the “What ifs” that find their way into my thoughts as I witness humanity forget all of the lessons our species should have learned.

What if the United States, Great Britain and France (among other, worn-down allies) had declared war on the Soviet Union? Would we win? Would we lose? If history taught us anything, an invasion of Russia doesn’t typically work out for the invaders. If memory serves me right, Genghis Khan was the last outsider to successfully take control of that massive stretch of the map, and that was well before gunpowder ruled the battlefield. Would we see humanity end in a nuclear holocaust?

What if we, as an organized coalition of nations, as well as decent human beings, had helped rebuild Afghanistan after we aided them in driving out the Soviets? Would we have spent two decades fighting a war that went nowhere? Would the Mujahadeen have been capable in preventing the Taliban from its initial takeover? After all, we abandoned them as our government saw the reconstruction of Eastern Europe as a greater priority.

Ah, what if we, as a species, actually realized nothing can truly be built by war. The only thing that comes from it is a vicious hunger for revenge. Ukraine fought for its independence, and now Russia is back for blood.

The year is 2022, and we have not yet discovered a way of solving our differences beyond dropping bombs. Well, I suppose most “modern” countries no longer order bayonet charges, so I guess we can say that is progress…

It seems that the snow has given up its charge upon this town of ours. There should be some comfort in that. Of course, like all things connected to reality, nothing is ever truly that easy. This may not be our last encounter with snow this spring, but hey, let’s go with it. Living in denial, if not complete ignorance, is the way we humans seem to survive. If the problem isn’t right in our faces, then is it really a problem?