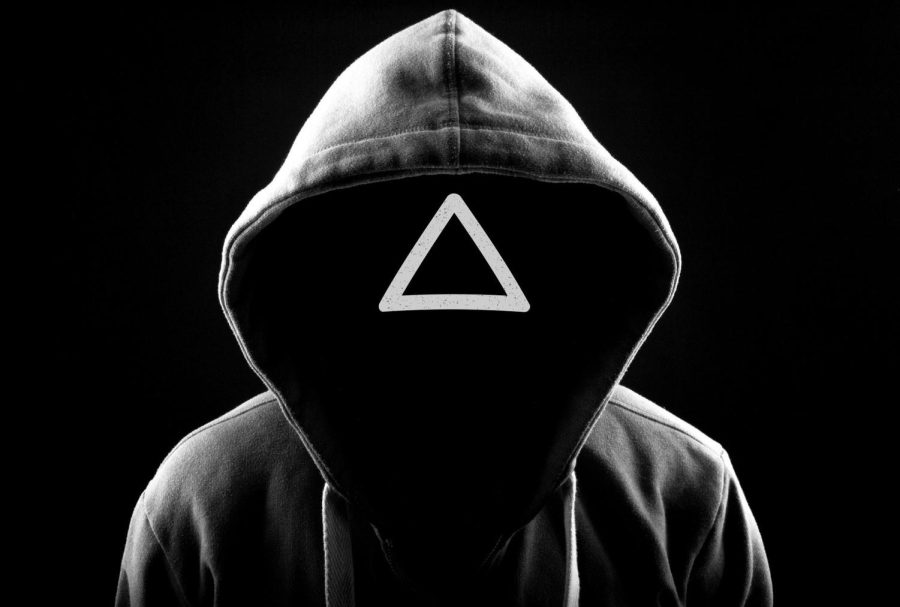 What would you do for money? The majority of us are college students who work tiring jobs, have taken out plenty of loans, and are always in need of money for rent or school. Would you risk participating in childhood games with a deadly twist for the chance to win $38 million? These are the questions posed in the Netflix original, “Squid Game.”

“Squid Game,” directed by Hwang Dong-hyuk, illustrates 465 contestants competing in six classic children’s playground games in which millions of dollars are made available to whoever wins all the games. Here is the catch: if you lose any game, you are immediately killed. In the first game of “Red Light, Green Light” more than half the players are instantly gunned when they moved after “Red Light.”

The characters of “Squid Game” each have their own reasons to participate in such violent games. Saebyeok needs the funds to offer safer housing for her brother and retrieve her mother who is stranded in the North. Ali, an immigrant from Pakistan, needs the money to care for his son after not being paid by his money-hungry boss. Gihun, the main character and father of one, is being threatened by loan sharks and is at risk of losing his daughter.

With a plot that blends satire and gore, Squid Game is also symbolic, using its themes and characters to unpack the influence that capitalism has on modern society. The players have been offered numerous opportunities to simply end the game. However, the idea of being able to leave is merely an illusion of choice; when your personal life entails of living in poverty and fear, death is already consuming you. Every single player who joins the game is motivated by desperation, drowning in debt under capitalism.

Gihun was attacked into a corner where he was forced to sign his physical rights away to men he was in debt to. Each player was manipulated into playing these games. When you are in these situations of great wealth insecurity, is there really a choice to make? The show is not as much about a survival game as it is about marginalized people choosing to participate in a deathly game to fight for their life, solely because the real world is equally brutal.

What made this show so disturbing was how it delved into how capitalism fosters merciless environments that forsake unity. The players have an ample amount of money tempting them and with every player that is killed, the money that can be won rises. We watch as the players become violent and attack each other to create a larger winning.

Many might mistake these acts of brutality to be representative of greed. However, I argue that when an individual’s only way to a life that does not consist of struggling, endless bills, and horrible working conditions, their will to survive can cause them to do some pretty horrible things.

Emperor of the Roman Empire, Marcus Aurelius, stated that, “Poverty is the mother of crime.” As poverty grows to be more common globally, we are taught that we as individuals put ourselves into these awful conditions and only oneself has the power to change it. The reason I believe this show is so remarkable is because as the world becomes more obsessed with the falsehoods that capitalism advertises, the line between dystopia and reality becomes thinner.