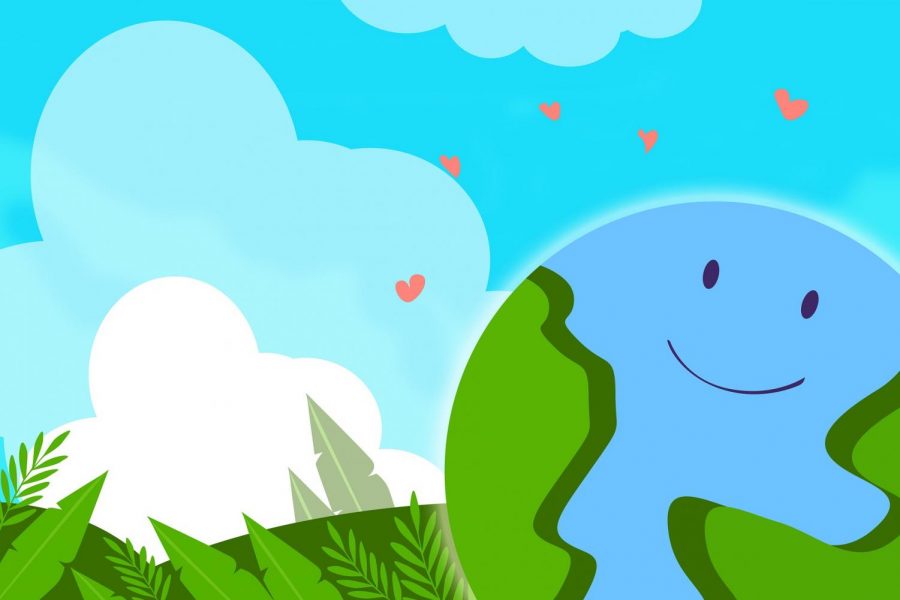 Bill Nye the Science Guy is calling on Justin Bieber, Maluma, and more musicians to raise awareness about climate change for an Earth Day-centered Facebook Watch special. “Earth Day! The Musicial,” formed in partnership with Facebook Watch and EARTHDAY.org. The special will follow Nye as he teams up with Bieber to harness the creative power of Hollywood to raise awareness on how everyone can play their part to “Restore our Earth.”
During the special, Facebook will be rolling out the #RestoreOurEarthChallenge: a call to action for viewers across the country to share pictures, videos and other posts about the steps they are taking to combat climate change this Earth Day.
Young climate activists will discuss what work they’ve been doing to help our planet, including Alexia Akbay, CEO and co-founder of Symbrosia, a Hawaii- based startup using seaweed to reduce livestock methane; Jerome Foster II, the youngest member of the Biden White House Environmental Justice Advisory Council at age 18; and Xiye Bastida, a Mexican-Chilean climate activist and one of the lead organizers of the Fridays for Future youth climate strike movement in New York.
“Earth Day! The Musical!” will also feature appearances from Charli and Dixie D’Amelio, Cody Simpson, Ben Platt, Chloe Lukasiak, CNCO, Fortune Feimster, Gaten Matarazzo, Jerome Foster, Phoebe Robinson, Retta, Idina Menzel, Jack Harlow, Steve Aoki and Tori Kelly. Zac Efron, Desus Nice and The Kid Mero, Jasmine Cephas Jones, Karamo Brown, Nick Kroll and more are also listed to appear.
On April 19, Maluma surprised his fans with his new Earth Day anthem “Rumba (Puro Oro Anthem)” that he recorded in collaboration with Michelob ULTRA Pure Gold to toast to its first-ever organic lager brewed with 100 percent renewable electricity from solar power.
Facebook said on their website they are “empowering people to get informed and take action on climate change. We are also marking a milestone as our global operations are now supported by 100% renewable energy.”
The social media company is also partnering with National Geographic and Oculus, allowing users to watch immersive documentaries that bring the necessities of conservation to life in a new way, while social streaming in venues to share the virtual reality experience.
Facebook ran a survey in over 30 countries and territories in partnership with the Yale Program on Climate Change Communication. In each country where they collected data, the survey found more than three-quarters of people believe that climate change is happening, but fewer understand it is caused mostly by human activities.
More than six in 10 respondents in all countries say they want more information about climate change.
“Earth Day! The Musical!” hopes to provide viewers with more information on how they can help combat climate change in their daily lives. The special will be available on the Facebook Watch page on April 22 at 9 a.m. PT / 12 p.m. ET.