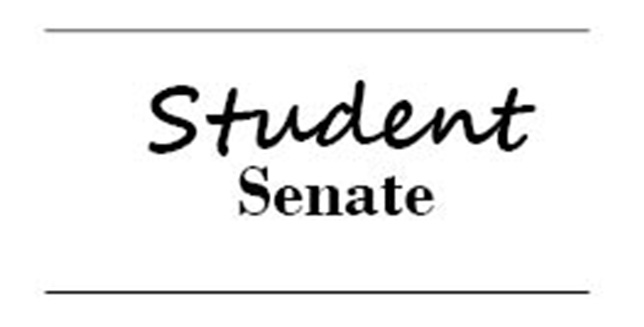 The student body at Wayne State College approved two constitutional revisions earlier this month that will reshape the structure of the institution’s Student Senate in the future.

Article IV Section VI and Article III Section I of the Professional Staff Senate Constitution have been revised after students overwhelmingly approved both revisions.

The first of the two amendments was made regarding Student Senate advising. Article IV Section VI was originally worded as follows:

“The Senate will be advised by two faculty or staff members. The advisors will have no vote. The terms of the appointed advisors will be two years each. Each will be appointed on alternate years by the newly elected Senate.”

Wayne State’s Student Senate proposed the following revision, which was approved after the student body’s vote concluded on Sept. 11.

This amendment proposal received 248 responses, with 232 students voting to approve the revision.

The second of the two revisions voted on earlier this month was proposed due to the larger than usual freshman class. Article III Section I, was originally worded as follows:

The temporary revision passed in similar fashion, garnering 224 of the 250 votes. Article III Section I reads as follows after the revision:

Smith said that the recent amendments are designed to give an equal voice to each education department’s student representation on campus, as well as assuring WSC’s freshman class that they have adequate Senate representation for what is the second largest freshman class in WSC history with 821 students.

“Because of the record freshman class, there was a case to be made to add a fourth seat to the already established three freshman representative seats on the Student Senate,” Smith said. “Since the number of incoming freshmen changes every year, this change is only applicable to the 2020-2021 academic year and the language reflects this.”

Since both initiatives received a majority of the votes needed to become ratified, they were instituted upon notification of ratification, according to Smith.