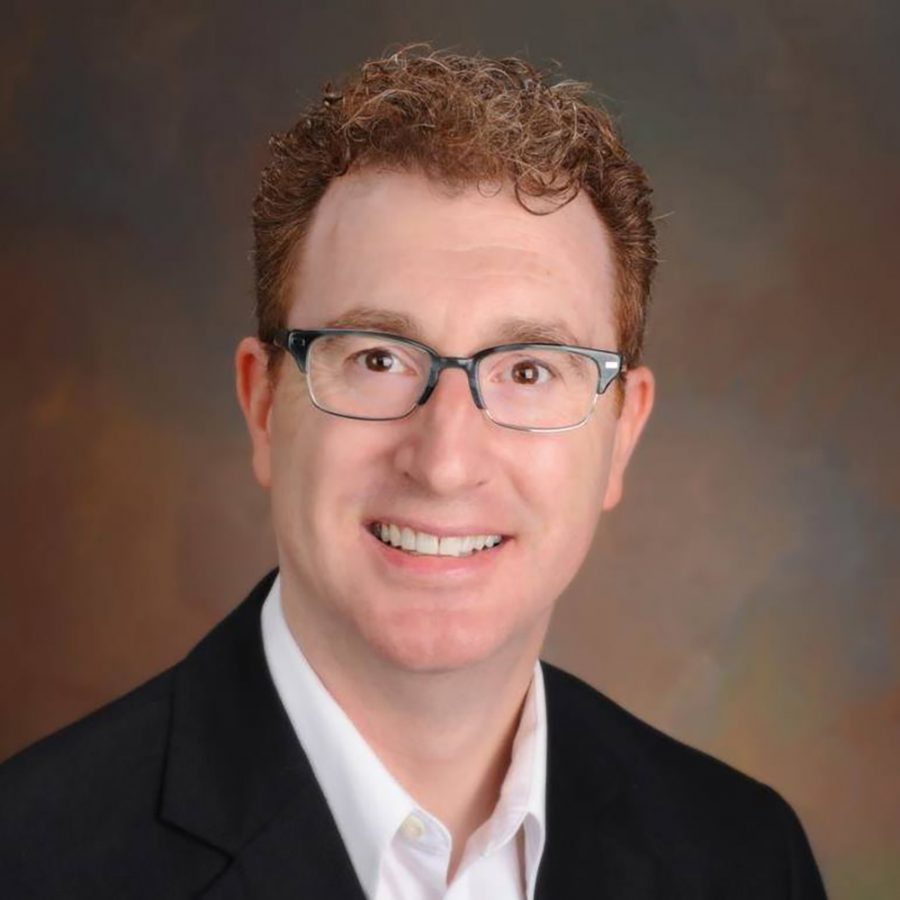 “To Live Again” follows the story of a middle-aged widower who finds love with a woman half his age. White, in the first few years he has worked at Wayne state has completely revamped the electronic media and film program. “To Live Again” or previously “Vivre De Nouveau,” White’s second feature film, is “a real labor of love.”

“I wanted something light, something completely different from my previous work,” White said. Even with these new challenges he still felt as though this film was less demanding than previous films. With more actors and crew than his previous titles, people traveled a long distance to be a part of the film.

The film will have multiple showings because of COVID-19 restrictions. If students would like to attend, White is asking for the crew and faculty to be seated first, followed by the rest of the audience at 6:30 p.m. on Sept. 15. The event is first come first serve and will be free to the public and to students.