Women’s team goes 1-1 over the weekend 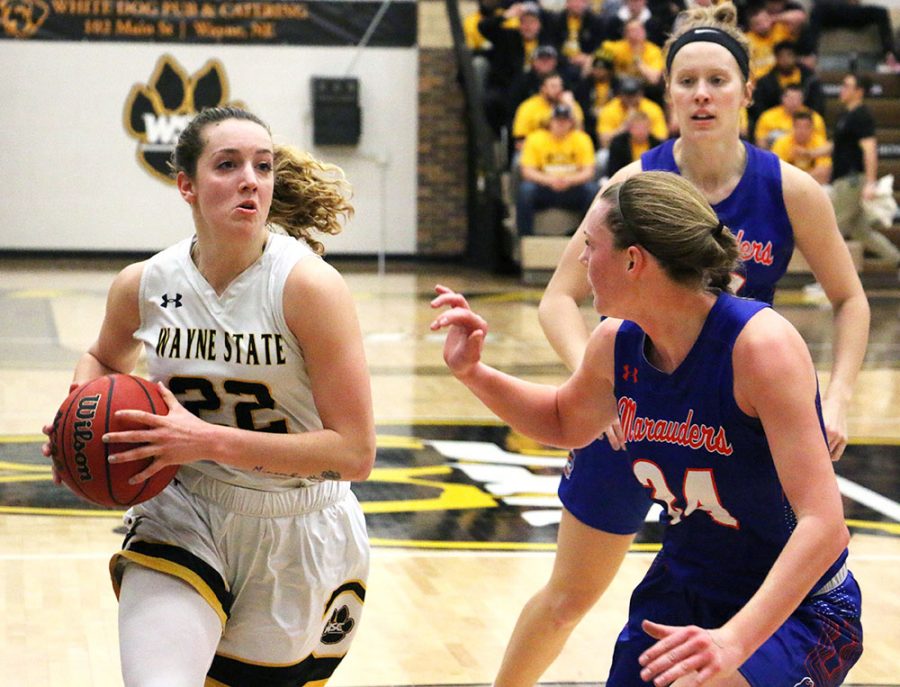 The WSC women’s basketball team played two games at home last weekend. Both games ended with close scores with the Wildcats winning one and losing one.

WSC faced the University of Mary on Jan. 31 and came up short with a score of 83-81 after going into overtime.

Wayne State managed to take the lead at the end of the fourth quarter, but Mary’s Cassie Askvig was able to score once more before time was out to tie the game up and force overtime.

“We got scored on by a back screen and lob against the University of Mary to send the game into overtime,” Coach Brent Pollari said. “In hindsight, we would change how we guarded that play.”

Erin Norling scored a game-high of 28 points and lead the Wildcats in scoring. She went 10 for 20 from the field. Halley Busse made five 3-pointers, scoring 21 points in total for the game. Josey Ryan was able to score 11 points as well.

Brittany Bongartz achieved a career-high in rebounds with 13 for the game and Norling obtained seven. WSC won in the rebound game, going 51-41 against UMary. Ryan also managed to get a season-high of six assists with Busse coming in behind her with five.

The Wildcats came back on Feb. 1 to win against Minot State with a dramatic ending score of 73-72. The team is now 15-7 for the year and 10-6 in the NSIC South Division.

“We had two exciting games that went down to the wire,” Pollari said. “I love our teams grit and determination and ability to come back from behind.”

Wayne State managed to control the lead of the whole first half of the game and headed into the second with a score of 42-40.

Minot State took the lead going into the fourth quarter with a score of 61-57. The Wildcats were able to tie the game at 72-72 with 11.4 seconds remaining and Norling scored the final point off a free-throw after being fouled on the tying play.

Ryan led with points scored for Wayne State with 16, and Norling made 13. She is now in 18th place for the all-time scoring list for the Wildcats with 1,185 points. Bongartz, Kylie Hammer and Haley Vesey each scored 10 points as well.

“We are playing two of the best teams in the conference on the road this weekend,” Pollari said. “We need to have focus and a sense of urgency about us. We are playing good basketball and I am looking forward to the challenge.”

Wayne State will be back in action Friday, Feb. 7, against St. Cloud State in Minnesota and then against Minnesota Duluth on Saturday, Feb. 8, also in Minnesota. 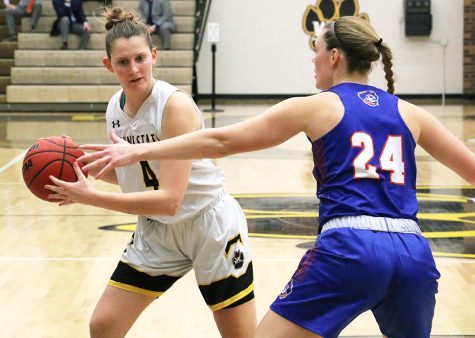 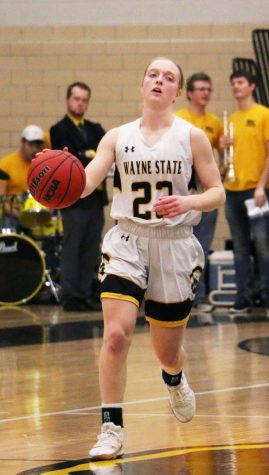 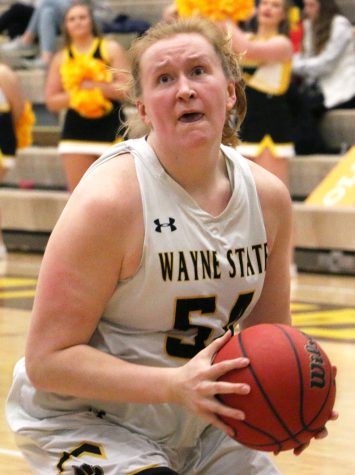 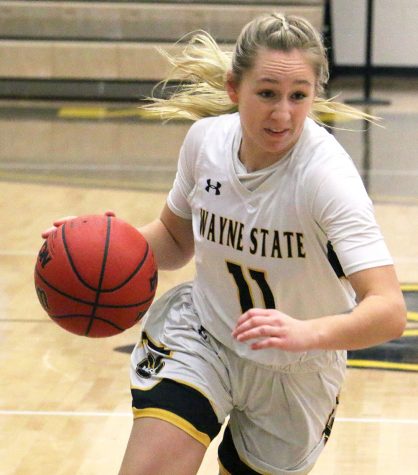