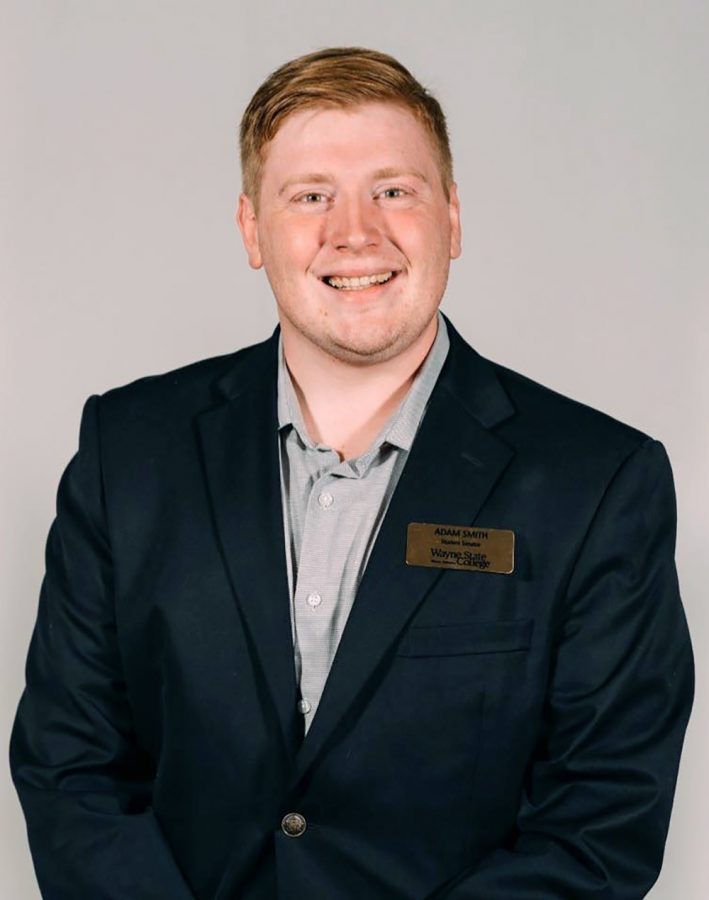 Adam Smith, a candidate for Wayne State College Student Senate president, is a senior majoring in communications and political science with a minor in pre-law.

Smith is involved in activities and clubs around campus, including a position on the Student Senate since his freshman year. He has also been involved in committees during his time on campus.

“Voting for me would mean you’re voting for someone with grit, heart, and a desire to make campus better for all faculty, staff and students,” Smith said.

Smith said he has worked with the WSC administration and earned administrators’ respect. Smith said he wants to enhance students’ experiences on campus as well as make classrooms better for everyone.

“As your student senate president, you can expect 100% transparency across the board at all times,” Smith said. “I am dedicated to being in constant communication with our students about what is going on both on the campus level and in the state college system.”

Last year, Smith started a campaign called the We Said campaign. Smith said he wanted to help expand diversity on campus and get feedback from students on what they felt needed to change to boost that diversity.

“Furthermore, I am dedicated to promoting the ideals and diversity on our campus,” Smith said. “We will look for ways to make our international students, our students in the LGBTQ community and our minority students feel more welcome here.”

Smith said there are over 25 different countries represented at WSC, so making sure that students feel welcome and at home when they arrive will always be a top goal.

Smith would also like to improve clubs and organizations on campus by promoting the events more often.

“There are so many avenues on our campus that clubs can utilize, and [I] would like to inform all club leadership on this so that everyone can enjoy more events on campus,” Smith said.

Smith said he would also like to encourage students to vote in the elections in the coming months. Voting for Student Senate president and vice president will be at the end of February, with election for the full Senate to follow. 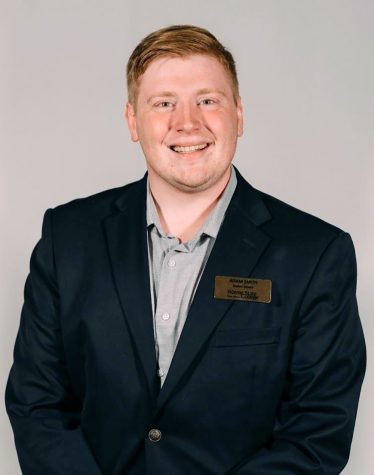