To plow or to be plowed 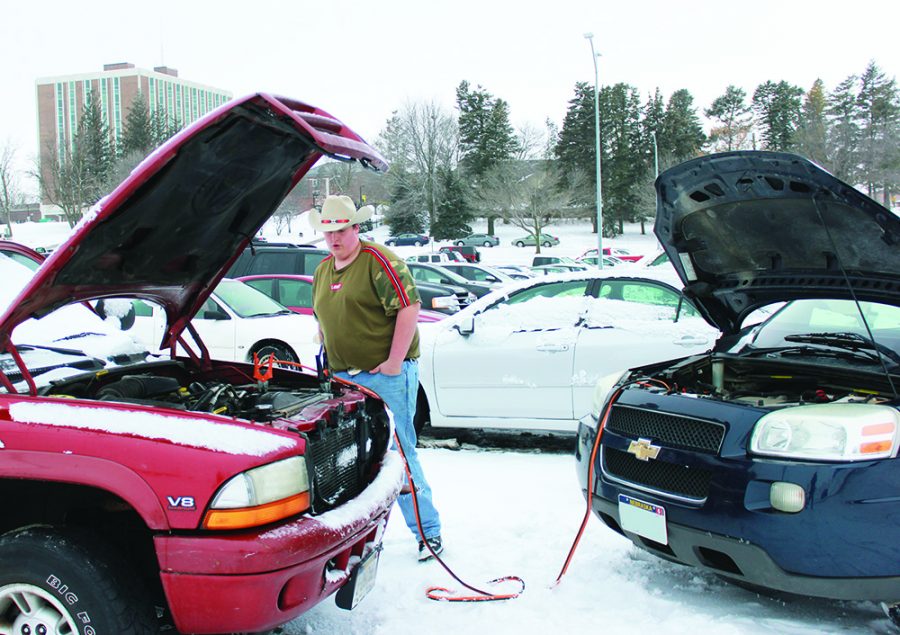 Residents around the city had to power through snowstorms that hit during January.

According to The Weather Underground, the Wayne Municipal Airport/Stan Morris Field recorded snow on Jan. 13, 18, 22, 23 and 24. Because of the timing of the snow event, it was one of the worst Wayne has had this winter, including the icing the city experienced.

“Last Friday’s snow total was about 3-inches. The snow started late at night and was mostly intense around the early morning commute,” Joel Hansen, Wayne street and planning director, said.

When snow and cold temperatures making the roads difficult for driving, city crews needed to make sure all the plows and loaders were filled with gas and equipped with blades, Hansen said. The city’s street sander is also always kept full so sanding and plowing can be done at the same time, he said.

Hansen said storms like this are difficult because the snow is falling fast enough to cover sanding of the streets, making driving conditions worse.

He said the crew decided to run two snow plows at the same time on the emergency route in Wayne because snow was falling on top of ice. The emergency route includes the highway that runs through the city, and some of the more heavily trafficked routes such as Pearl Street, Logan, Providence, and Centennial streets.

“These are streets that provide access to the hospital, the college, and mostly the larger employers in town and the downtown business district,” Hansen said.

Once the crew was done plowing roads it salted the roads, sanded parts of town before businesses closed and before the school buses ran routes to pick up students. Last week, workers had to go back out on Wednesday morning and sand the streets from 2 to 9 a.m. Higher temperatures melted some of the ice from the roads and crews were able to head back out and plow more ice from the streets.

“We were able to remove the packed snow down from the bare pavement that caused that from the snow event the previous Friday,” Hansen said. 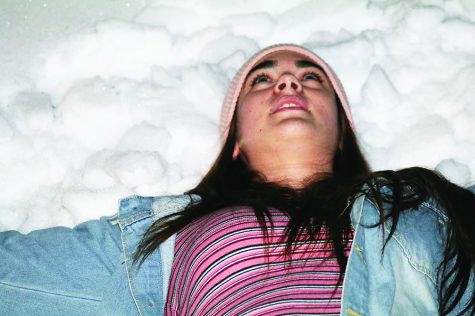