“We did a lot of things right even thought the scoreboard doesn’t reflect that. We shot ourselves in the foot too many times and they capitalized off those mistakes.” said senior Ian Ailts.

Offensively the Wildcats were led by freshman running back Devin Merkuris with his fourth 100-yard game of the season, running for 120 yards on 17 carries and cored on a 63-yard touchdown run in the first quarter.

Defensively, senior linebacker Tyler Thomsen had a game-high of 11 tackles with two tackles for loss. Ailts had 8 total tackles with one forced fumble. Freshman Trey Alberts had a 37-yard interception along with six tackles.

“This is a fairly young team returning a lot of depth next year. We may not have ended this year the way we wanted to but hopefully it sets the tone for years to come.” said Thomsen. 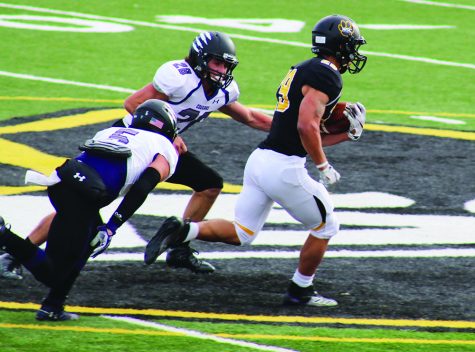 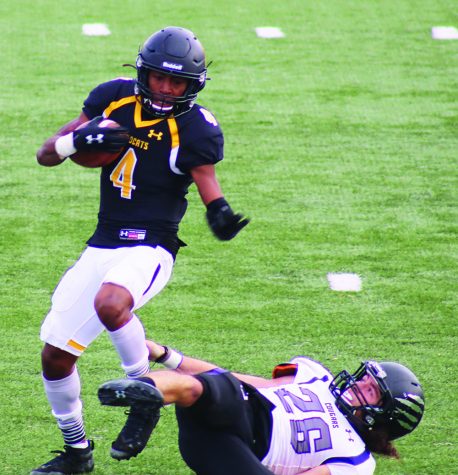