Women’s rugby on to Nationals

The Wayne State College Rugby program stepped up to multiple challenging games in the Sweet Sixteen bracket this weekend walking away with one loss. The WSC women’s team got a bye on Saturday leaving them with one win against St. Scholastica as the only obstacle to advance into the Final Four. The final score of 125-22 broke down the only barrier that had been keeping the women from joining Moorehead, Lee University and Endicott in Atlanta Georgia. The WSC men’s team strived for a win against Lee University, a team with a previously undefeated season, and won 54-26 which solidified their place in the Elite 8 battle. The men then rallied against Stevens Point the next day, and took second place in the region with a final score of 15-72.

The women’s team played with home field advantage on Sunday, and while the team walked away with a substantial 100-point lead over their opponent, Head Coach Darrin Barner stated that walking into this game, they were prepared for a war.

“St. Scholastica put up 83 points to earn their way to the national playoffs in their conference win. They had put on an offensive show over this year, and we knew we had to shut them down to avoid simply exchanging points all day and then being left on the short side at the end of the game,” Barner said.

The team now has three weeks to prepare for the final fight of the season, just enough time to heal up and work out some kinks in their game plan.

“My biggest concerns are people staying healthy leading up to the big weekend, as well as staying loose and ready since we will have three weeks without a game,” Back Captain Brook Hoesing said.

“Time can be used to heal up some bumps and bruises and we can fine tune and polish absolutely everything about our game.”

The returning upperclassmen are looking forward to another trip to Atlanta.

“After returning to Life University for the fourth year it almost seems like our second home field down there. We know the in-and-outs of the Final Four weekend and this helps calm any nerves that the team will experience,” Scrum Captain Anna Fleecs said. “I’m very confident in this team’s abilities, we always practice and plan like we’re the underdogs. We are very cautious in never overlooking a team nor areas of our own game that we need to perfect. This hard work makes every title extremely special and an achievement for our program.”

The women will be traveling to Atlanta Georgia to play on Dec. 7 and 8.

“Wisconsin Stevens Point had some very serious speed on the outside, and were loaded with many returning starters from last year’s national semi-final appearance,” Barner said.

The men’s team fought with dwindling numbers over the weekend but are proud of their hard work, not only in the games this weekend, but on the road to regionals.

“The road to regionals is never easy it’s full of ups and downs as a team. Each athlete is always going through something and they depend on their brothers to help them back up. That’s how our team works. No matter how big the obstacle is in front of us, we always work our way through it,” Scrum Captain Austin Urbauer said.

Barner pointed out that the main success for the program as a whole has been in the companionship of it all, stating that championships are won by a family, not individuals.

“The secret is to not think of this as a team, but as a club. It’s what the players do after practice and as a group that builds that comradery. It’s about smiles and laughter, they build a program. Wins are simply a by-product of a good club having fun together off the field,” Barner said. 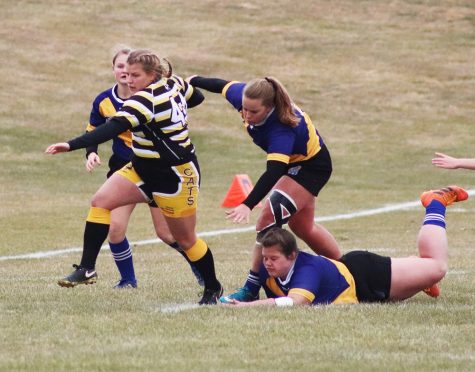 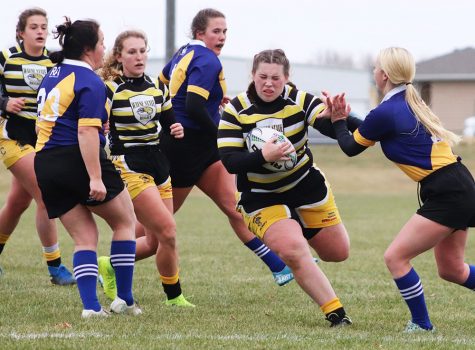 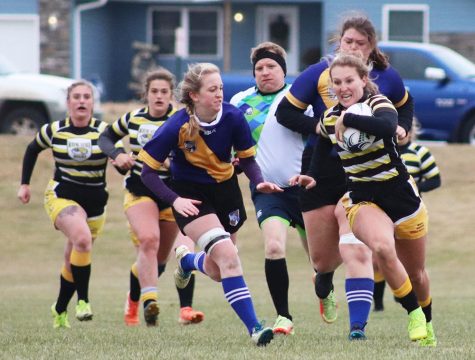 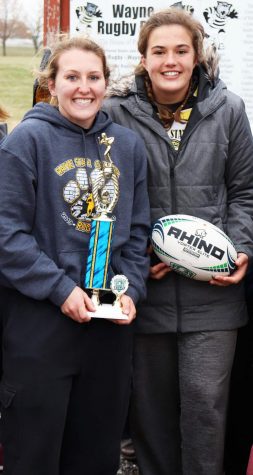