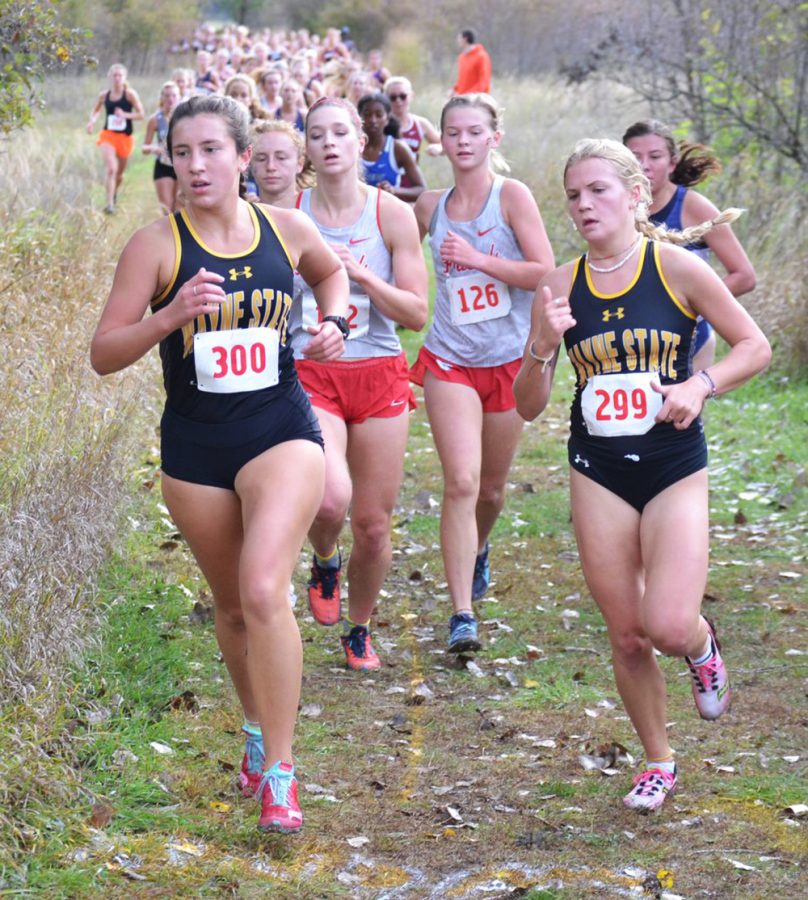 Despite a wrong turn and a patch of mud at the Briar Cliff Invite Oct. 5, the WSC cross country teams’ hard work is paying off as they get closer to the NSIC Championships.

The womens team placed fourth with 103 points, and the men’s came in seventh with 207 points at the invite, which was held at the Adams Nature Preserve in North Sioux City, South Dakota.

Coach Marlon Brink said usually this course is the fastest, however wet conditions throughout the week affected the outcome of this race. The course was slick and difficult to run on, but that was not the only thing in the way of the runners.

“Unfortunately, part of the field got off course in the women’s race,” Brink said. “So that affected the final outcomes quite a bit.”

“I was upset that this mistake wasn’t prevented when it easily could have been,” Torres said. “But overall everyone ran well. This course was the flattest course we have/will run all year, so that helped everyone’s time.”

The men’s race featured a slippery mud patch between the third and fourth mile, which was the toughest part of the race, according to Jakob Kemper. Kemper ran a personal best, coming in at 28:29.38 in 73rd and just long of a minute behind the first Wildcat, Dylan Kessler, to cross the line in 41st with a time of 27:08.48.

“I think that everyone ran well,” Kemper said. “We have built some confidence in ourselves leading up to the conference meet in a few weeks.”

The NSIC Conference meet is the big one before regionals for the WSC runners, and they are doing everything they can to be prepared for their last two meets.

“I want to perform my best for the team and all of the fans that come to support us,” Kemper said. “To reach this goal, I will continue to train hard, stay healthy, and give it all I got when it comes to race time.”

Coach Brink has been adding extra mileage to the runners’ workouts this year in hopes that it will increase competitiveness.

The athletes have faced and defeated injuries and sickness all season but are excited to finally compete in the big meets.

“We have definitely been putting a lot of work in this season, so we are expecting good things,” Torres said. “I thank God every day for giving me the ability to run, and I am thankful for all of my teammates and coaches who encourage and push me every day to be better than I was the day before. Running has given me my best friends and the greatest memories.” 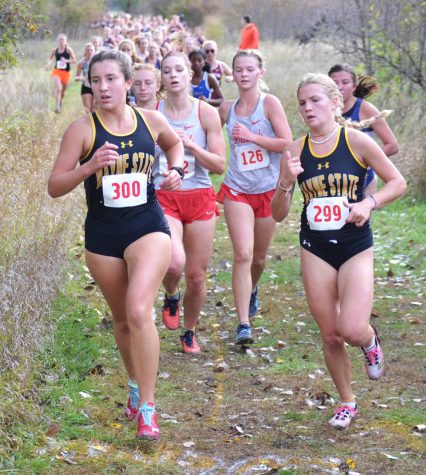 Sophomores Andrea Torres (left) and Allie Rosener (right) complete the 5K course at the Briar Cliff Invite. Rosener was the first Wildcat to finish, while Torres was the third. 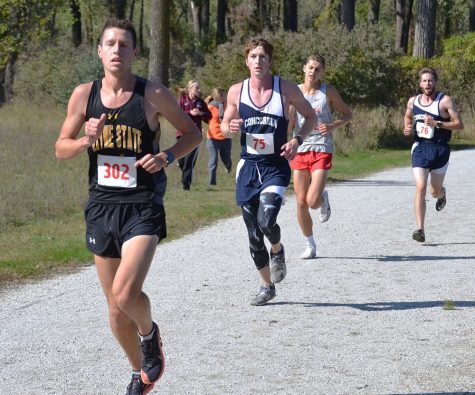