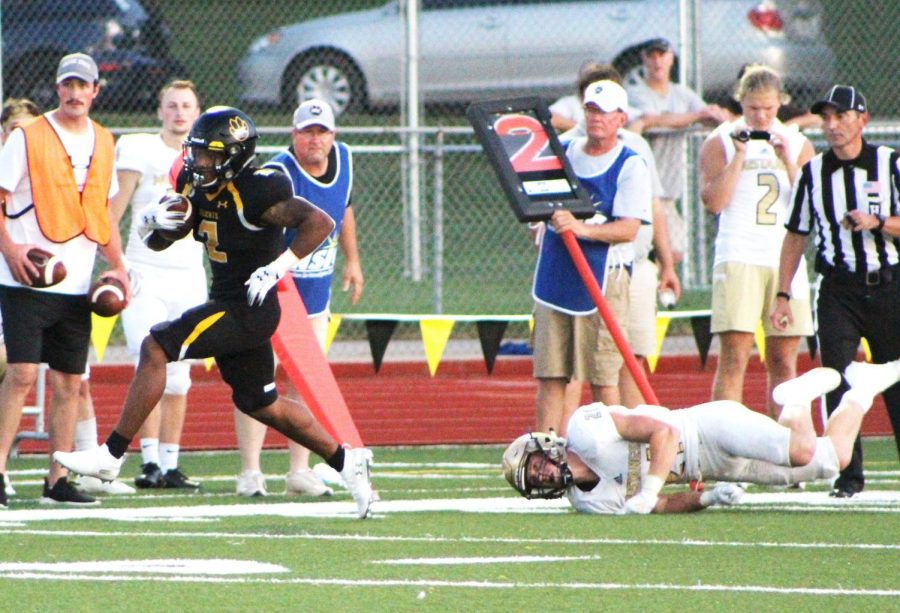 “We played really well, it was important for us to get a win in front of our home crowd,” Lee said.

Family Day gave the Wildcats the home field advantage with family and friends cheering for them. The offense moved the ball down the field setting up kicker Ethan Knudson for two field goals that gave the ’Cats a six-point lead in the first quarter.

SMSU kicker Skyler Crew put three points on the board in the second quarter, giving WSC only a three-point lead going into halftime. In the third, SMSU forced an interception in ’Cats territory. The WSC defense was in a never-ending battle with the SMSU offense giving up only one touchdown making the score 10-6.

SMSU added another three points to close out the third. About halfway through the fourth quarter, WSC was driving down the field but momentum was cut short after many flags.

Later, the Wildcats forced SMSU to punt which lead to the ’Cats final drive in the fourth quarter. The drive took 14 plays and 77 yards. An unnecessary roughness call on the Wildcats that could have killed the drive didn’t. Quarterback Andy McCance connected with wide receiver Jason Hawkins on a 5-yard pass to tie the game taking it to overtime.

SMSU won the toss and took the ball in overtime, struggling against the WSC defense. WSC forced a three and out leaving SMSU to kick a field goal, which they missed. WSC took possession on the 25-yard line. Devin Merkuris, a red shirt freshman, had some big runs. With the game on the line, McCance threw a 10-yard pass to Mason Lee for the win.

“Saturday was one of the best team wins I have been a part of,” McCance said. “I’m happy for the team and how hard we worked in preparation to help us pull off a great win on home turf.”

McCance completed 21 of 38 passes and threw 287 yards. Taurean Grady lead in receptions with five. Lee caught two passes including the game winner Saturday. Jacob Protzma had four tackles with two of them for loss.

“The win over SMSU is great for us and will help us build momentum going into the next game this weekend against Augie,” McCance said.

The WSC football team will play next at Sioux Falls on Saturday against Augustana University. 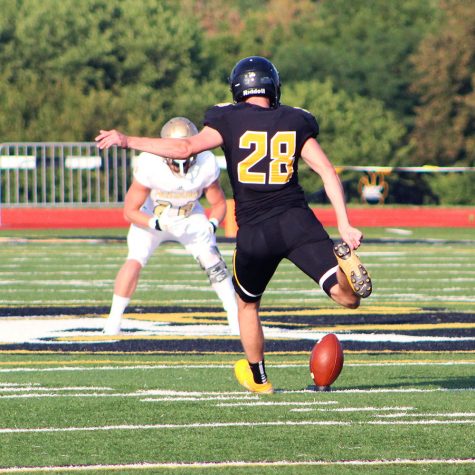 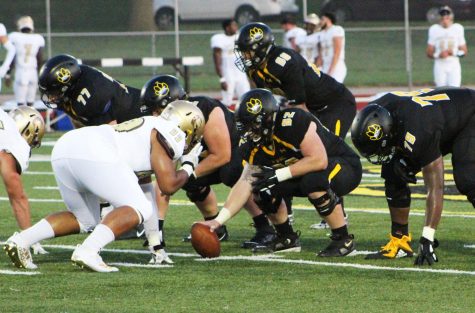 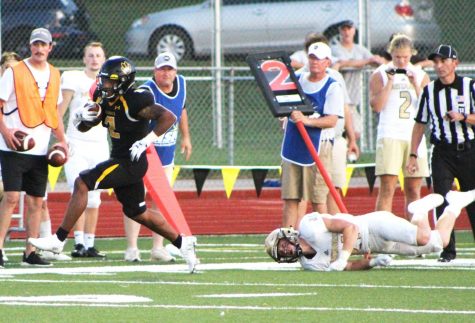 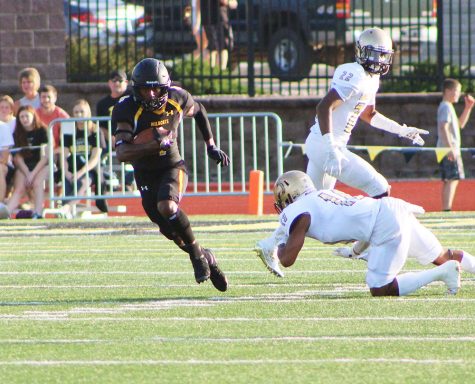