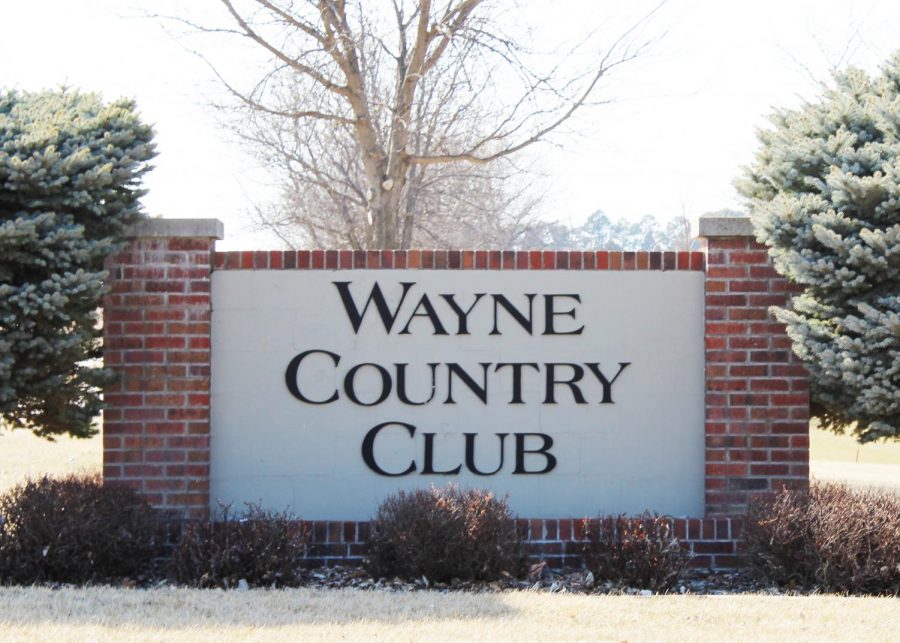 Local golfers will have a new place to relax following a day on the course this summer. The Wayne Country Club golf course club house renovation was completed over the winter and officially opened to the public on March 1. The club held a grand opening celebration on March 15.

The club house is mainly for golfers looking to take a break from the course, or to eat and drink in between games.

“So overall, this is a much bigger space, so for our employees, it will be easy and nice for us to operate, more coolers and just more space,” said course manager Troy Harder. “Obviously the venue’s for everybody that’s going to come out and golf, which is much different than what we have ever had, which has been nice.”

Construction started last April and continued through completion. The original club house was built in 1968. Construction was funded through a combination of donations from current members and a local municipal economic development loan from the city of Wayne.

“We were able to obtain a LB840 loan of $210,000 and we just raised the money through donations of balance,” Rusty Parker, president of the country club, said.

The golf course recently opened for the season, and the club has discount membership options for college students. Students can purchase an annual membership for $230, or select a single-semester membership for $190.