Article of the Week 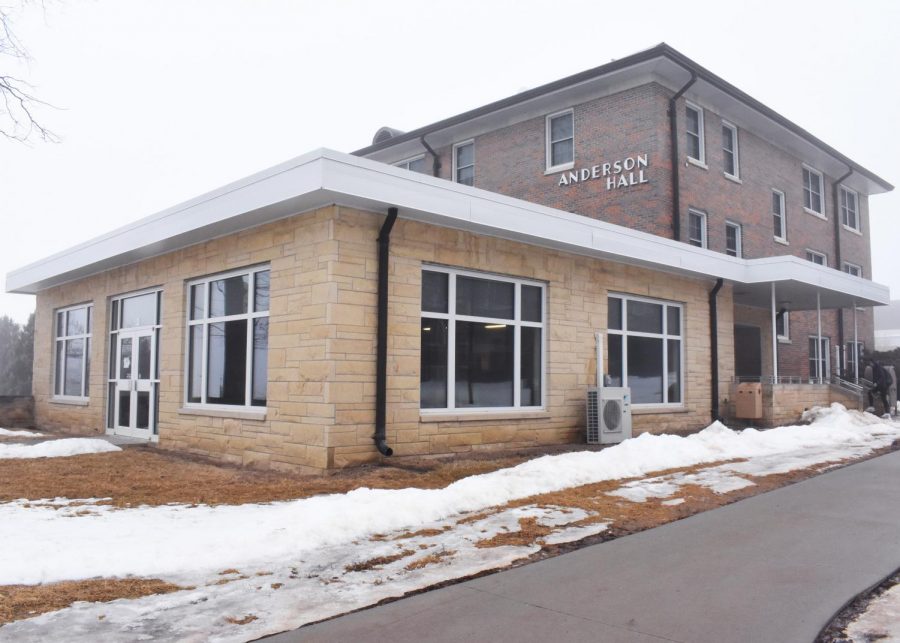 Former Wayne State College student Alexx Jackson was safe in his dorm room in Anderson Hall in the fall of 2018, but once he walked out, the harassing and bullying would start. Now, in the spring of 2019, Jackson lives at home. He was bullied so much that he unenrolled from Wayne State College.

Jackson was bullied constantly by some of his neighbors in Anderson Hall, all of whom are student athletes.

“It started the second day at Wayne,” Jackson said. “I would get stared at, laughed at and they would also pull pranks on me in the morning and at night. For example, they put used condoms on my door, they would bang on my door then run away. They took my clothes when I was in the shower and they would shove me into walls.”

Once the threats started, Jackson’s experience at WSC began to deteriorate.

“When I started to get threats and having people tell me to go kill myself, is when I knew the bullying was affecting me,” Jackson said. “When I got jumped by four guys at night when I was heading to see a friend, that led me to always have to watch over my shoulders to see if I was safe.”

At first, Jackson didn’t report the bullying but when it got worse, he reported it at least two times, but the bullying continued.

“I talked to the RA’s in Anderson Hall and they supported me and made me feel so safe,” Jackson said. “They cheered me up when I was down, and I also had my friends’ support.”

Freshman Julia Jones met Jackson on the “Class of 2022” Facebook page and the two became friends. After learning about the bullying Jackson endured, Jones also reported the situation.

“One incident in particular was when the Director of Residence Life, Quinneka Lee, asked if I had any concerns on campus, and I told her I had a close friend that was being bullied,” Jones said. “It felt like I didn’t say anything at all to Residence Life, because I did not hear anything from them or from Jackson saying that they investigated the problem. Although, Residence Life could have reached out and have said something about it and I was not notified.”

With the bullying continuing unabated, Jackson eventually decided his only option was to leave WSC. After only a few months, Jackson already knows he made the right choice by returning home.

“I felt so happy about being home and not next to the people that made me feel less of a person,” Jackson said.

Even though Jackson went through all those bullying experiences, Jones always admired that he never stopped being himself.

“He went through hard things on campus, but he was always that happy-go-lucky guy that I met the first few days on campus,” Jones said.

Jones believed Jackson was a smart student and he could have achieved a lot at Wayne State. Unfortunately, because of his experiences, he was prevented from doing so. Jones hopes Jackson’s situation can serve as a lesson to other students who may be experiencing difficulty on campus.

“If anyone now on campus is being bullied, no matter who the bully is, I hope they find someone who is a representative of Residence Life, a club like Pride or Campus Security and I hope they can get it solved,” Jones said. “By getting it solved, we would not have to lose any other students on campus.”