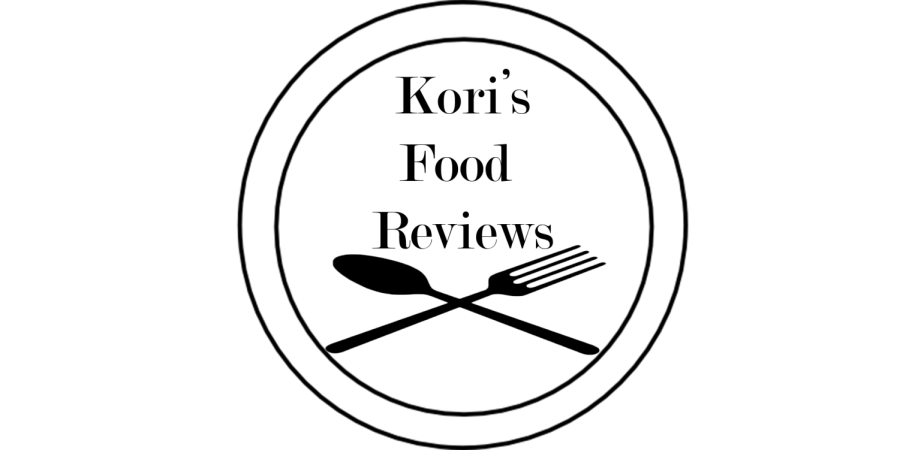 I’m brought in 2019 with some of the best ice cream I’ve ever tasted from our great state capital.

Just a block away from “O” Street, “Freezing Thai Rolled Ice Cream” has become the new hidden gem of Lincoln, Nebraska, in my world.

Their black board menu had 20 flavors which included their “regulars” and “new flavors.” On their regular side I tried their “Summer Love” while my boyfriend tried their “Monsters Inc.” on their new flavors (and when I mean my boyfriend had his own, I mean he had two bites and then I stole the rest from him).

But back to this “Summer Love”— it was pretty much a strawberry banana smoothie, but rolled ice cream. The worker poured the pink milk-like substance on the freezing metal area and worked her magic. She chopped up chunks of strawberries and bananas and began to squish, smash and spread that sweet “Summer Love.”

It looked exactly like all of those crazy food videos. She rolled up my ice cream into six rolls and topped off that cup of heaven with whipped cream (because it obviously makes everything better) and more strawberries, bananas and SPRINKLES (because they are life), plus there was caramel sauce drizzled over it all to bring the piece together.

Watching the videos, they never show you how you actually eat the frozen rolled ice cream. Like, do you pick it up with your hands? Do you use chop sticks? No. You use a spoon like a normal human being, Kori, stop being weird, everyone already knew that.

The consistency was like a super thick yogurt, it just glided in and down my food tube. Not to mention since mine had fruit, it definitely felt like the healthier choice, so I could justify eating so much ice cream.

I also legit loved the toppings because you got either a strawberry or banana in every bite, it was just scrumptious.

My boyfriend’s ice cream on the other hand was something else. His topping looked like an angry Cookie Monster from Sesame Street.

When the “Monsters Inc.” was being rolled the worker legit threw in a huge ball of frozen cookie dough to smash up in the ice cream before rolling it up. Insane.

I was expecting this crazy amount of cookie dough and chocolate chip flavor to just jump at me, but it was just kind of average which was underwhelming.

We couldn’t even decide what flavor of ice cream the base was, let alone taste it. The cookie dough made it so you were chewing the ice cream instead of, well, eating it like a normal human (however you actually do that).

It looked like it would be delicious, but “Monster Inc.” just didn’t pull through.

The tiny little shop was cute and had kind of a clean vibe, plus they had a giant stuffed penguin so that’s cool. The rolling didn’t even take too long, maybe five to eight minutes to put the whole thing together from start to finish.

All in all, I’m going back and definitely trying all the flavors. The “Monsters Inc.” was great but didn’t live up to my high maintenance expectations, so I’m going to give it a 6 out of 10 like my ex-boyfriend. The “Summer Love,” on the other hand, I’m giving an 11 out of 10 for the effort, the appearance, and the great flavor. 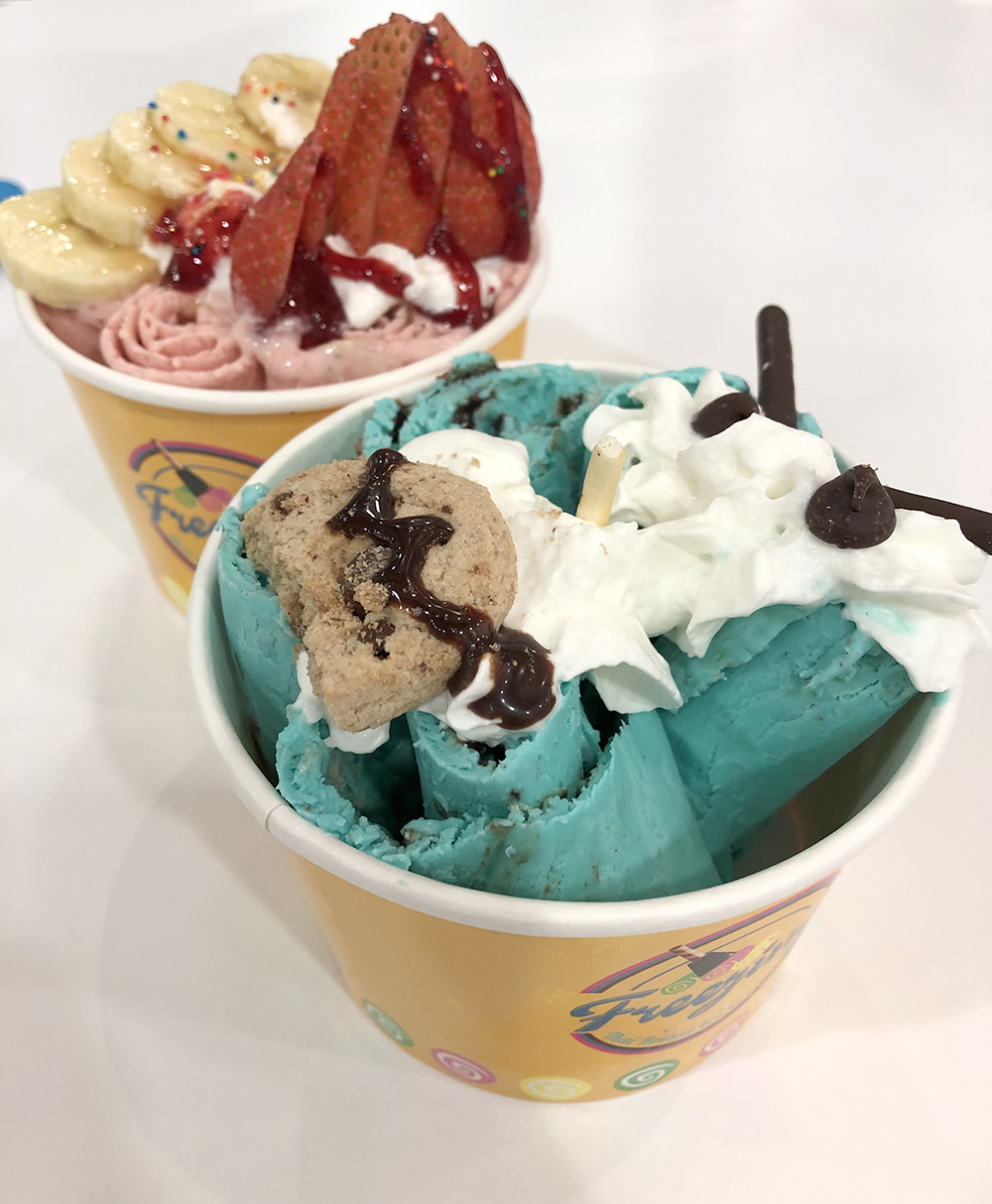