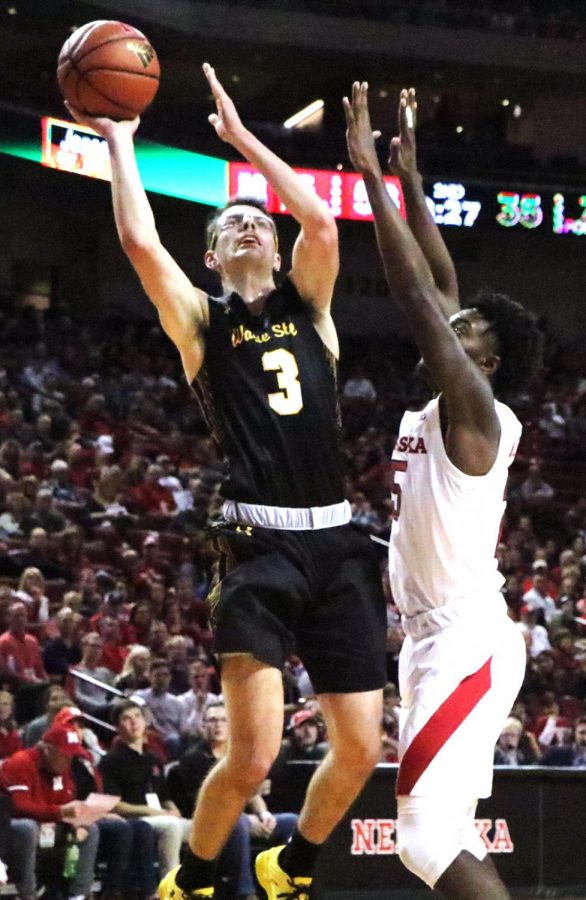 The Wayne State College men’s basketball team was defeated by the division one Nebraska Cornhuskers by a score of 75 to 40 in an exhibition game last Thursday night at Pinnacle Bank Arena in Lincoln.

While the Wildcats started out good, taking an early three to two lead at the 17:25 mark in the first half, they weren’t able to continue that pace for the whole game.
WSC found themselves behind 39-21 at the half, shooting only 29 percent from the floor, compared to UNL’s 34 percent.

Although the Wildcats continued to show tons of pride and heart, the Huskers deemed to be too much to handle. The Huskers gained their biggest lead of the night with 1:56 left in the second half, finishing the Huskers with a 35 point win.

“We headed into this game wanting to learn more about our team,” said Assistant Coach Nathan Stover. “We’d played two solid teams, Northwest Missouri State and Northeast Community College and we showed against both those teams we can play at a really high level. So we wanted to see exactly how high of a level with this game.”

For the ’Cats, it was senior guard Trevin Joseph who led the team in scoring with eight points, followed by freshman guard Nick Ferrarini who finished with seven points.
This was only the second time in recent history the Wildcats have played the Cornhuskers, and it is the first time since 2006.

“We can have three extra exhibitions every year,” Stover said. “Two years ago we played Creighton, last year we played Wright State. It’s a good experience for our guys and they love the challenge.”

With the Cats regular season approaching rapidly, they don’t want to worry about this loss for too long.

“We appreciate the opportunity to get to go there and play.” said Head Coach Jeff Kaminsky, “We don’t want to dwell too much on that game. Nebraska is a different caliber opponent than we’re going to be playing all year long.”

“It’s been a great preseason for us,” Kaminsky said. “We have about half of our roster coming back, and the process of learning where everyone fits in is difficult. That’s been a huge part of our process. I think it has gone really well so far, we really like our team and we’re excited for the season to start.

The Cats will be taking on Pittsburg State in Warrensburg, Missouri, this Friday at 4 p.m. This will be their first game since taking on the Huskers. 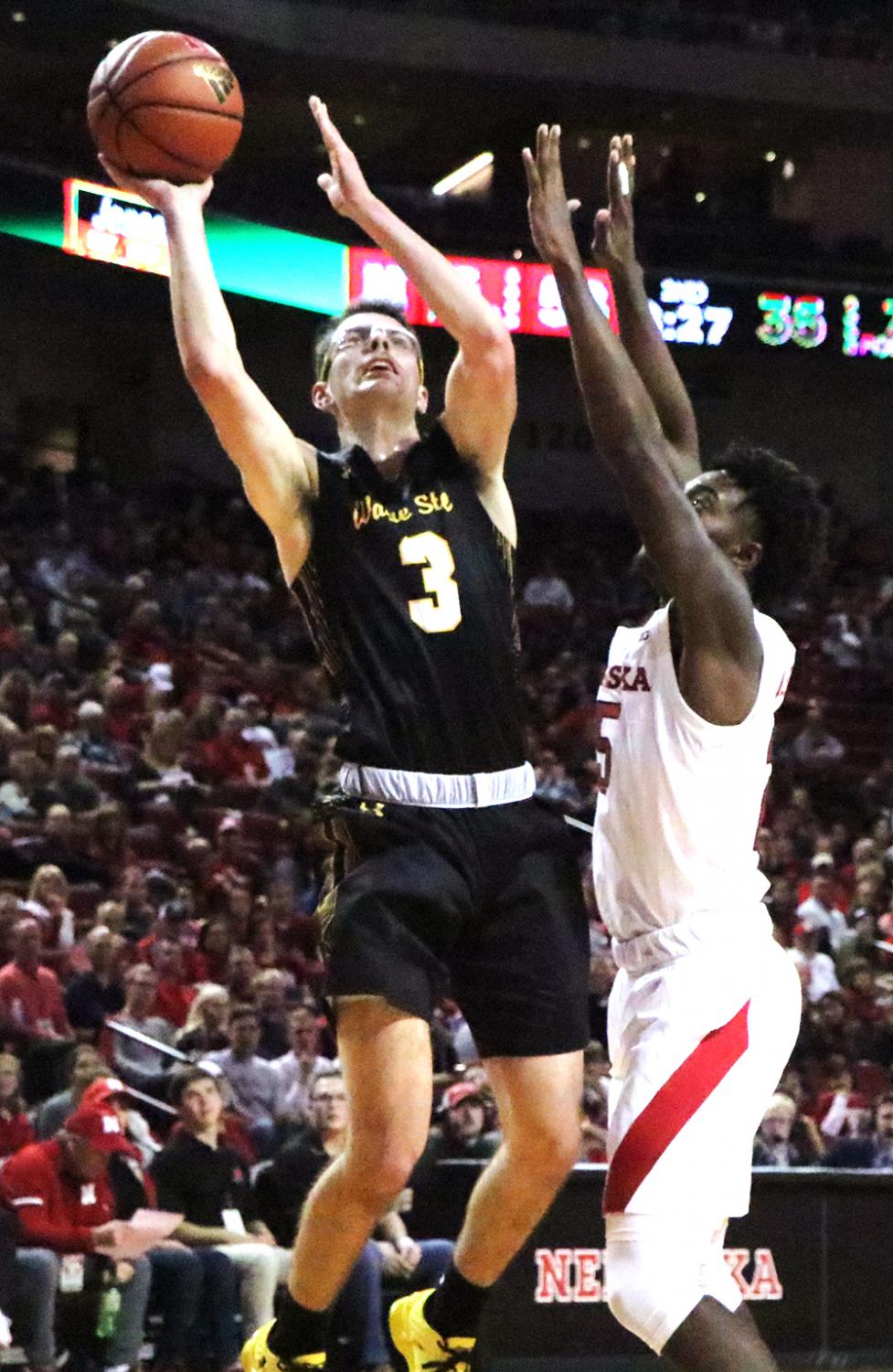 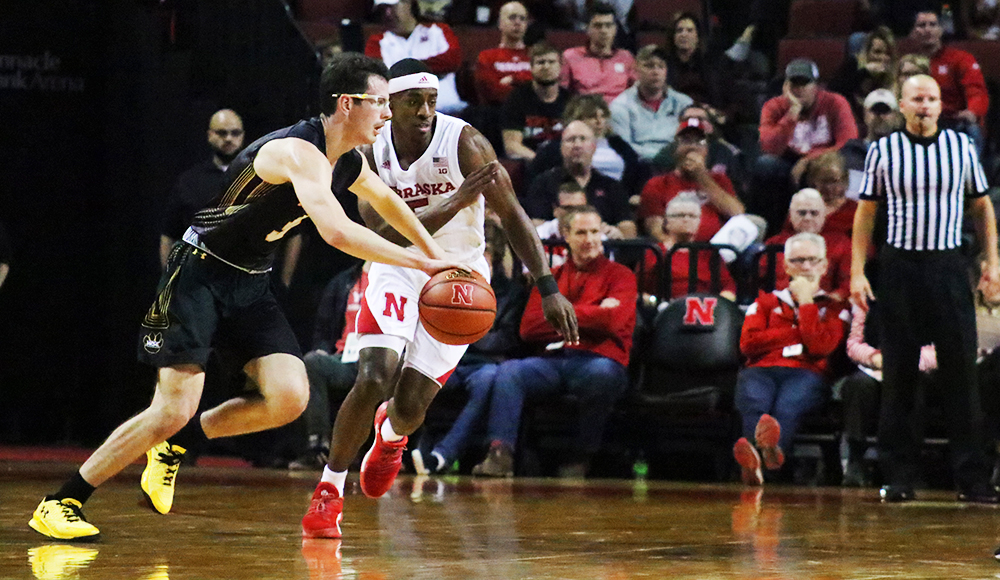