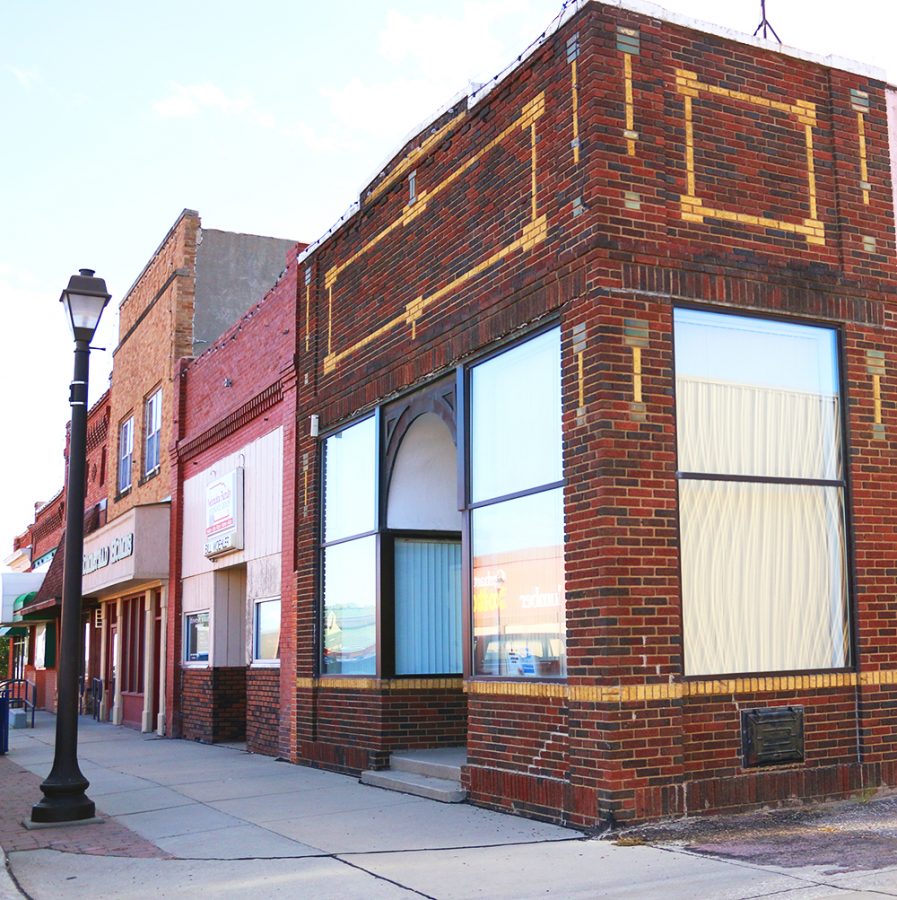 Ekeko Blends is a cold press juice bar opening in October. The bar will be open into the night, giving students the opportunity to study

Ekeko Blends, a cold-press juice and coffee bar, located at 110 Main St. in downtown Wayne, is set to open around the end of October. Ekeko, pronounced eh/ (keh)/co, is a pre-Incan deity from various cultures of South America that works to encompass health, wealth, and good fortune. Dr. Mytzy Rodriguez-Kufner, who is orginally from Peru, is inspiring not only young adults, but people who are interested in a healthy lifestyle, and learning more about the different cultures in the world.

Kufner moved to Wayne in 2013 because her husband took a position at Wayne State College. Besides owning Ekeko Blends, Kufner works as an interpreter at Wayne Community Schools and as an adjunct faculty at Wayne State College. She is also the Vice President of the University of Nebraska-Lincoln 4-H extension board, First Lego League Coach and Volunteer, a BSA committee member and Assistant Scout Master and is currently a member of the Wayne Farmer’s Market. Being involved in many different activities has helped Kufner spread her knowledge.

Moving to Chicago at a young age exposed Kufner to a variety of cultures through her many friends of different ethnic backgrounds including Irish, Polish and Asian descent, which began to shape her unique tastes. Kufner also credits her family for the influence on healthy eating in an organic and natural manner, which she now hopes to share with a wide array of people in Wayne.

“Sharing my cultural background with Wayne will help students who haven’t traveled outside of Nebraska by exposing them to different cultures,” Kufner said.

Kufner hopes that by bringing the Peruvian culture to Wayne, students will become inspired to do more traveling. She also hopes to inspire people to add ethnic and organic foods into their everyday cuisine. Kufner will have her shop filled with books and videos so customers can learn more about the Peruvian culture while sipping a delicious all-natural refreshment. To add to the overall ethic flair at Ekeko, clothing and other merchandise from Peru will be sold.

Ekeko is the god of prosperity, goodness, and luck in many South American countries, including her home country of Peru. This charm is going to be spread to the people of Wayne by having organically inclined refreshments and treats from around the world available in small town Nebraska. The naturality of the drinks is going to be preserved by using a process called the cold-pressed process.

“The process is different than just putting the fruits and vegetables into a blender,” Kufner said. “The blades shred everything up and keep the fiber. The blades create heat which reduces the amount of nutrients and natural components of the fruits and vegetables. Whereas during the cold-pressed process, the machine wrings the fruit juices out. You get a pure juice with the nutrients.”

Looking into the near future, Kufner plans for Ekeko to be open late at night, so students are able to hangout with their friends while sipping drinks to facilitate the togetherness of coffee time that is prevalent in Central America, which Kufner wants to bring to the environment in Ekeko Blends.

“I am excited for a new cute, casual little coffee shop hangout that I can go study at,” said MJ Waterhouse, a freshman at Wayne State College.

All in all, Ekeko will be a place have a good time with friends or family, study and experience new