High on the Plains: But when Quinn the Eskimo gets here 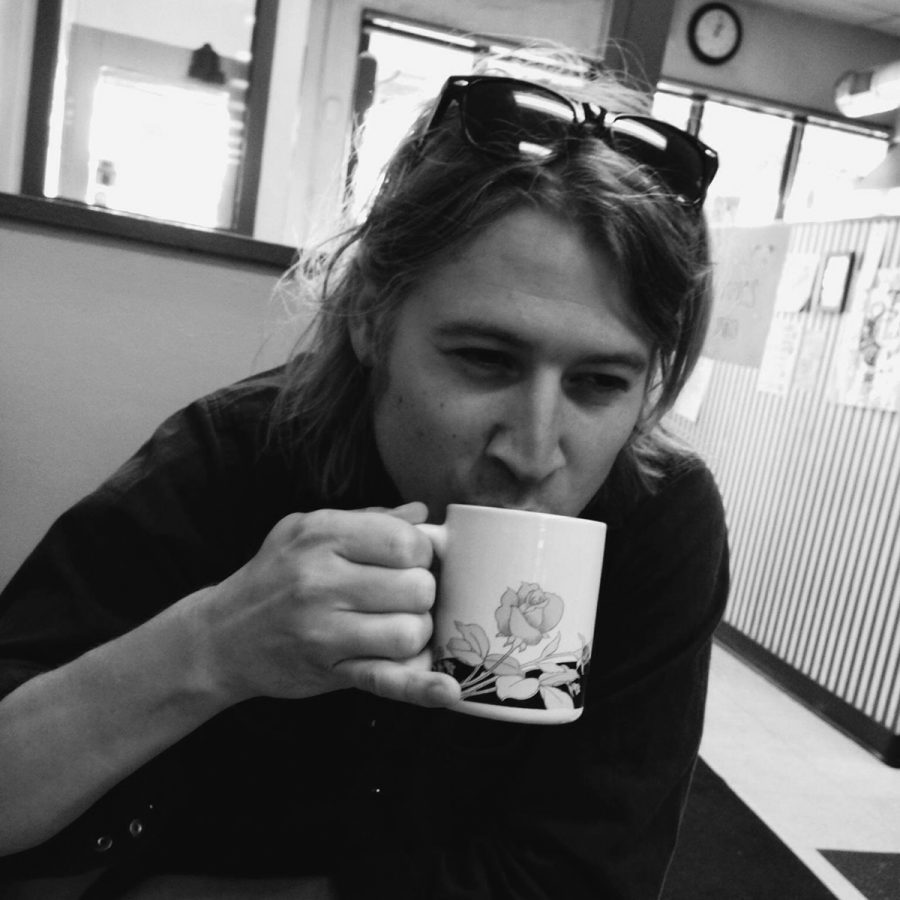 It’s the end of summer and the flies are now slow and dumb. They’ve burned up all their resources early on and are running on mere fumes right now, desperate to find shelter before the BIG SLEEP.

And I can sympathize. I too have been wandering aimlessly around my house, stumbling through doorways, uncertain of how I got there or where I was going. The feeling is one of (dear god) uneasiness — and borderline idiocy. And the medicine cabinet is practically empty so there’s no help there. Only a sad and ancient bottle of Walgreens ibuprofen – which does NOTHING. Absolutely nothing. A sad state of affairs, my friends. But there is optimism — somewhere. And when they find it they had better share some with me.

I’ve been binge watching Create TV lately — because I’m an old person now. The guy who brings his lunch to work. Last night’s leftovers the wife put together. Jesus. It’s really happening. Worst part is, I actually like it.

Anyway — there’s this show about traveling with kids and I was truly offended by it. And by offended, I mean these people have no idea what they’re talking about. They left out the parts where the children are screaming, and then the parents are screaming. They made finding a restaurant and sitting down to eat look like it was some kind of relaxing beautiful moment. LIES. Deceit. Works of the devil.

I would have included how to quietly beat your cracked-out children on airplanes. They seem to have forgotten that part. How to calm your screaming inconsolable three-year-old in front of 50 passengers on an eight-hour flight. All the passengers mentally wishing they could strangle both you and your child.  Or how to properly address a psychotic, old flight attendant who just can’t help herself to read you the riot act. Now these things would have been helpful. That and maybe a bottle of CC. But, hey, let’s move along from these Waves of Evil on Frontier Airlines. The skies are a dangerous place. The final wild, wild, West. There’s no place for the meek on a commercial flight.

Let’s get down to what’s really important. What ever happen to Tommy Roe? Where did you go, Tommy? There’s a scene from the movie “Jesus’ Son,” which is loosely based off the short story collection by Denis Johnson, where the actress Samantha Morton, who’s currently in the Hulu series “Harlots,” shakes her stuff to the song “Sweet Pea.” I can’t help but say it – I was mesmerized. As were the other characters in the film who were watching her.

Anyway, this led me to looking up the song writer for “Sweet Pea,” which of course was Tommy Roe, the king of bubblegum pop. What I discovered is that the man is like some kind of demigod in Estonia. A rock idol. They have statues of him everywhere. And now you would think with all these statues he would be from Estonia, but he’s not. He’s from Atlanta.

I also looked him up on YouTube and there’s this bizarre video of him singing “Sweet Pea” to what looks like a 10-year-old girl. At first, I just took it as a pop song with a young crowd base but as I watched it some more it quickly got strange and almost uncomfortable. The song lyrics are fairly suggestive and he’s constantly putting his hand over the child’s shoulder. I decided to search for the girl to see where she is today but since I had almost no information to go off of (took about two minutes to realize this) I gave up. I also checked to see if Tommy Roe was married, and he is, to a French actress, I believe. I don’t think she’s the 10-year-old girl but I can’t be sure.

And there’s a lot of things you can’t be sure about. Except Anthony Quinn. He’s a fine actor. You can always depend on Anthony Quinn.