Dead In The Water: The life of an old con 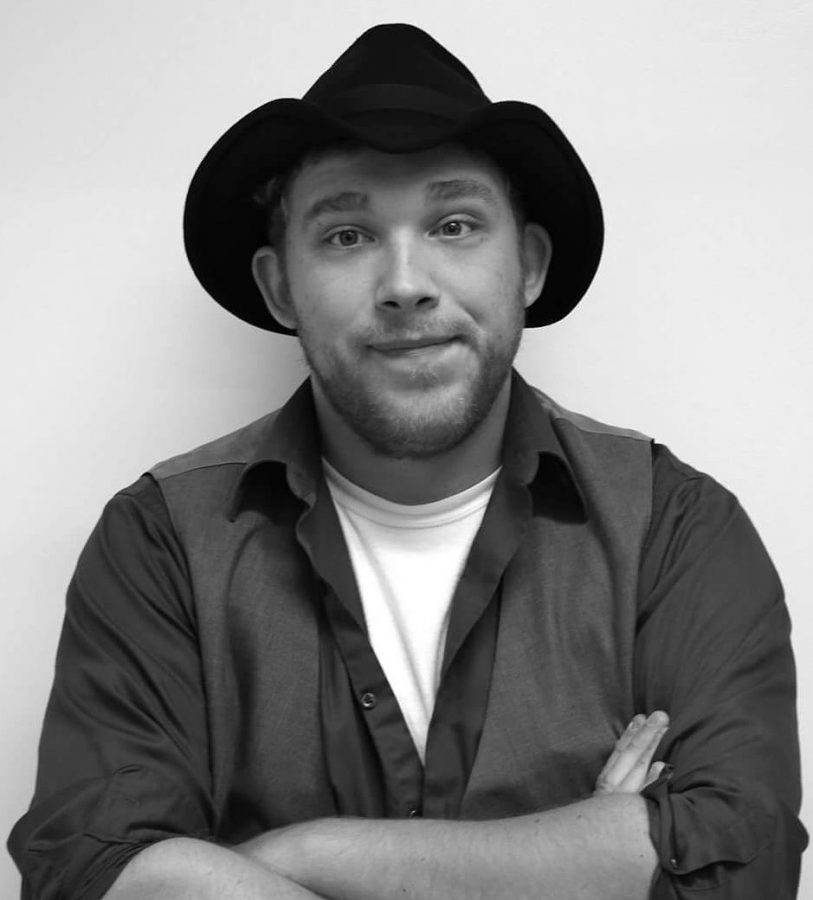 I’ve never been to prison, but I find myself writing this article, already knowing that I’m nothing more than an old convict. That’s what happens when you hit your fifth year of college as an undergrad. You find yourself walking across campus with the other upperclassmen and commence with the following activities: complaining about how the new batch of freshmen aren’t as logical as the last, asking the underclassmen what they’re in for, the lack of parking in Lot 10, how annoying the clapping is in the Upper Gag when someone drops something, and of course there’s the ominous question—will I make it on the outside?

It isn’t something you ask your colleagues, not if you want them to consider you as sane (then again, when you make it this far sanity isn’t exactly a guarantee). No, it’s one of those questions you ask yourself on nights when time cuts like a straight razor. I’ve certainly pondered my future on the outside world, seeing as how I’m going into education, a field where the promise of intellectual discovery has been lobotomized by standardized testing. Needless to say, my perspective has been bleak from time to time. Moments like that leave me to wonder—am I better off being institutionalized?

More often than not, I find myself saying, “Yes, self, you are better off,” and I consider going to graduate school. I mean, what’s the point in leaving when life makes sense amongst the halls of the Humanities Building? I could live like one of the ghosts that inhabit the Overlook (without the sinister intentions, of course). After all, I’ve gone this far, why not add a couple of more years onto my sentence?

Of course, although it has its upside, being institutionalized has its flaws. The one that typically comes to mind is the fact that not everyone is going to have the same feeling. The need to escape hits some, while others do their time and then go out into the world as reformed, educated members of society. With that said, I’ve already seen some fine cons say their farewells. A good portion of the English Gang is already out, and this place just isn’t the same without them. It’s Shawshank in reality, and now that I think about it, I should take that idea to Hollywood (a college campus parody of “Shawshank Redemption” might do well in this era of film).

With all that’s been said, I think it’s time for me to give my mind a break. The deadlines are all blurring into one another, and if I spend too much time ranting and raving to an invisible audience here in the lounge of the Humanities Building, I might get shipped to the hospital for some sort of brain scan. To anyone who might see this, take it from me, an old con—the clichéd prison librarian—after more than four years on the inside, college seems to be the only place where a person can really belong.