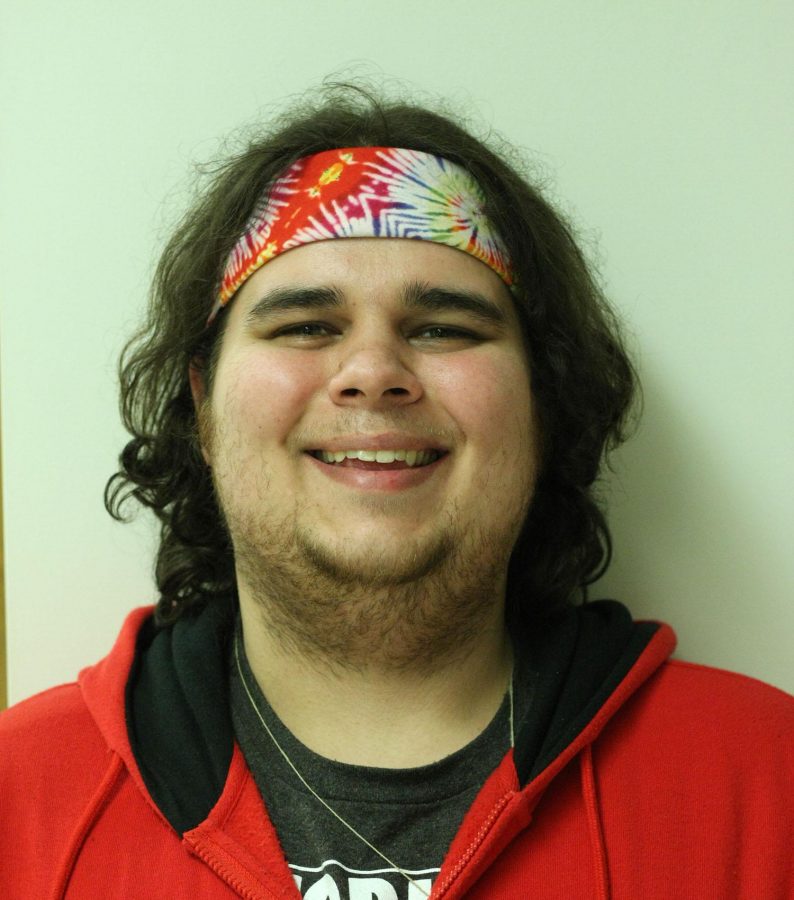 I understand this is going to be an unpopular opinion. In fact, as I sit here next to my peers in the Stater office, I’m sure some of them are going to disagree with what I am about to say.

But to all upperclassmen freaking out about needing to find alternative housing due to the Bowen construction—don’t cry over spilled milk.

Renovations like this have to happen at some point, and no matter when they happen, some students at some point will be affected negatively. Tough luck.

Yes, I understand that some students were under the impression that they would have on campus housing provided to them in exchange for campus jobs, and yes it sucks that your path at WSC will shift direction.

Trust me when I say, it could be worse.

In my great home state of Illinois, government officials and politicians are beefing over the state budget, which has reached impasse. No public money is being handed out, which is draining the public universities of the state.

Eastern Illinois University, the school I nearly decided to transfer to instead of WSC, is in danger of being shut down before the semester ends. 177 employees have already been laid off.

Students throughout the state have already seen their state financial aid cut, and could lose it altogether. I bet these students, faculty members and their families did not think they would have to deal with this crisis, just like you didn’t think you would have to spend a year of college living off campus.

Out of all of the ethical tools at our disposal in life, I am a firm believer that perspective is the most important tool to have. With that being said, take a look at the situation at EIU.

To the couple hundred of people getting the shaft with housing I will leave you with this. Just be happy you can count on having a school to come back to.