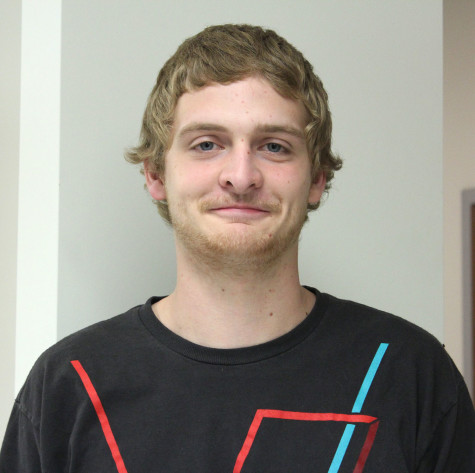 I know I’m late to the party with this one, but I don’t believe in Santa anymore. Here’s why you shouldn’t either:

Reason Number 1
Santa asked me to go rock climbing over the weekend, but showed up an hour late because he forgot.
Now honestly, this one didn’t really bother me at the time, but after everything else he’s done, this is what pushed me over the edge. This is like the straw that broke the camel’s back, because seriously for Flanders’ sake, I had to drive TWO hours to get to the rock climbing place.

Reason Number 2
Santa hid my notebook so I couldn’t study for my timed art test.
I didn’t even finish the Photoshop portion because Chris Kringle took my notes out of my backpack the night before. I still don’t know where he hid them. He was also probably the one who kept reminding me to look at the clock during the test.

Reason Number 3
Santa friend-requested me on Facebook and incessantly messaged me annoying memes with absolutely no context or reason.
So for the uninitiated, a meme is basically an internet inside joke, and Santa loved to send them to me at complete random. I never asked him to do such a thing, never did I say “Hey Santa, why don’t you send me some funny jokes.” Oh no. His actions were completely unsolicited.

Reason Number 4
Santa said he’d make me a Zine page, but still hasn’t sent me one yet. He has refused my offers to help every time I’ve asked.
You probably don’t know what a Zine page is, but for the purposes of this list, understand that it is analogous to a homework assignment. So Santa told me two weeks ago he’d make me one, and I’ve been acting like a cool boss about it, not bothering him or pestering him or riding his sleigh about it. But the assignment is due tomorrow, Santa. If you’re reading this, send me your Zine page already!

Reason Number 5
Santa decided to renovate Bowen Hall because he hates all the upper classmen on campus (myself included.)
Somehow, and I have yet to learn how or why, Santa wound up as a member of Wayne State College’s administration. There, he managed to call in a few favors to successfully manipulate the rest of the otherwise virtuous admins into making the horrible, awful choice to renovate Bowen Hall. I kept asking him why he did that, and his only reply was “Because I can.”

Reason Number 6
Santa genuinely wants Ted Cruz to win the Republican nomination.
He said he wanted the senator who helped cause the government shutdown to be the next president. Not because he likes Cruz’s policies, not because he’s a militant Christian terrorist, but because he was wearing a red tie the first time Santa saw him. And Santa’s favorite color is red.
I just can’t believe in him anymore. I can’t trust him. He’s a different man than he was ten years ago. Sure he still exists, but he clearly doesn’t care what happens to me anymore. He’s as friendly as a thumbtack now. Screw you Santa Claus.